Zamdela was established in 1954 by the Petro-chemical company Sasol as a means of housing their employees who came from various parts of South Africa. The township is situated in the Metsimaholo (translated as Big Water) municipality in the Fezile Dabi District in the Free State Province. The Metsimaholo district is one of four municipalities in the district and considered the smallest of them all. It was established in 2000 when Sasolburg, Deneysville and Oranjeville municipalities combined. As a local municipality the Metsimaholo municipality makes up 8% of the total geographic area in the district comprising of Deneysville, Kragbron, Oranjeville, Sasolburg and Zamdela.

Zamdela settlement houses roughly 90 000 people with the majority being of African descent. The township has a high unemployment rate of approximately 43% with almost 18% of the residents living in informal settlements with 35.5% of households being female-headed. The most spoken languages are Sesotho, Setswana, and isiZulu.

Zamdela is situated on the outskirts of Sasolburg, a town also established in 1954. The town has an estimated 153 000 people living in it. Sasolburg has approximately 66% white and 30% African people living in the town, with most of the population speaking Afrikaans followed by Sesotho. When the town and the adjacent township were created the sites for both Zamdela and Sasolburg was chosen for the large deposit of coal in the area as well as the proximity to the Vaal River which runs adjacent to both Sasolburg and Zamdela. 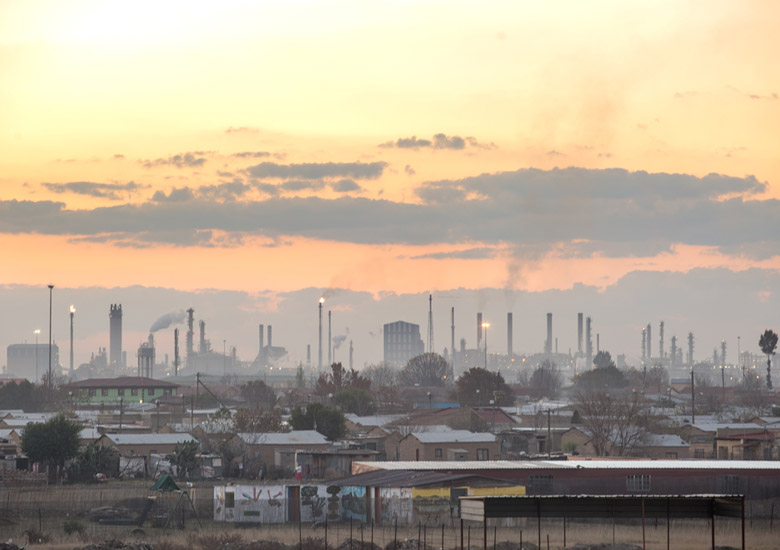 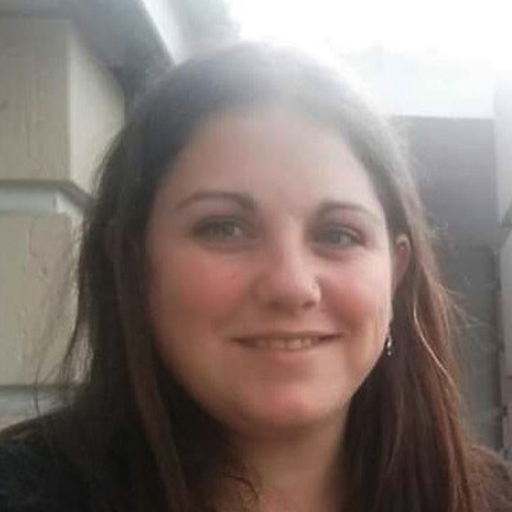 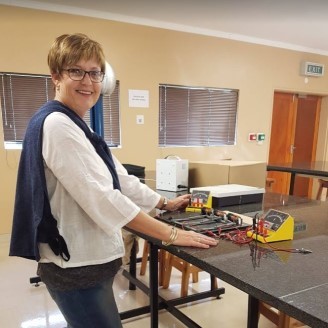 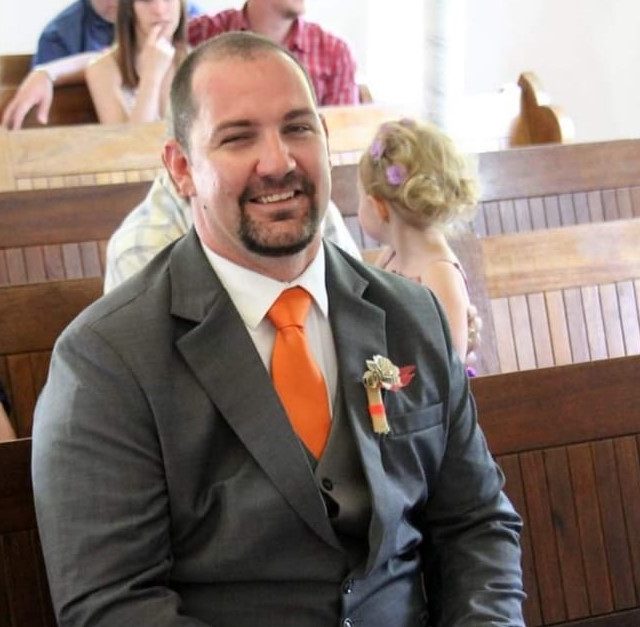 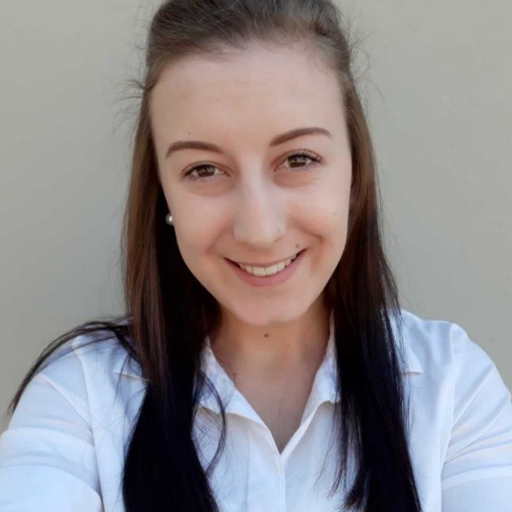 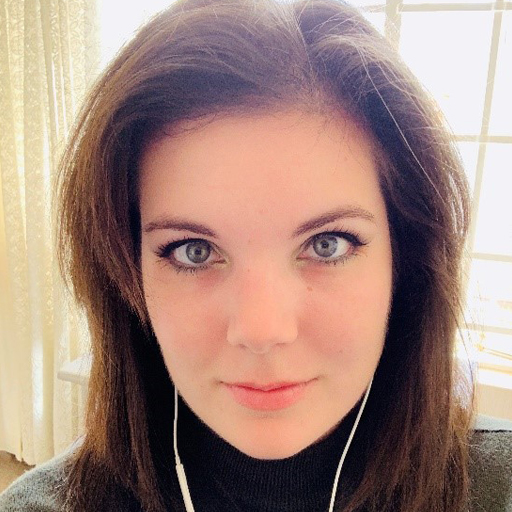 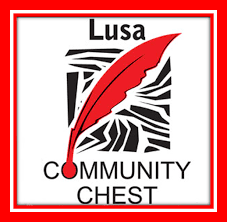 Lusa Community Chest is a non-profit organisation that aims to work with the community through supporting and building the community. They were established in 1990 In Sasolburg and have been working to improve the lives of the people in the community since. Lusa currently has an operational area which includes places such as Meyerton, Parys, the Northern Free State and Gauteng and is a member of the national organisation Community Chest South Africa. 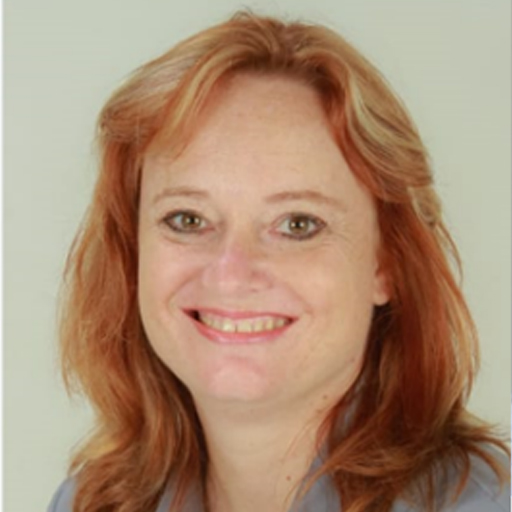 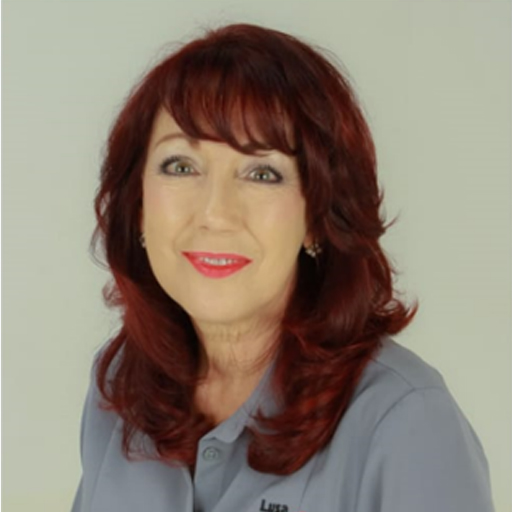 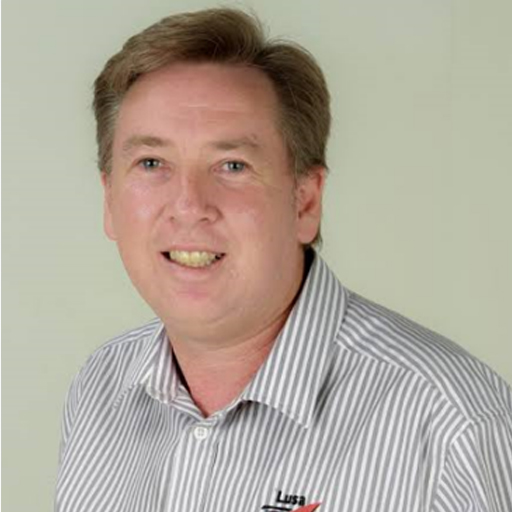 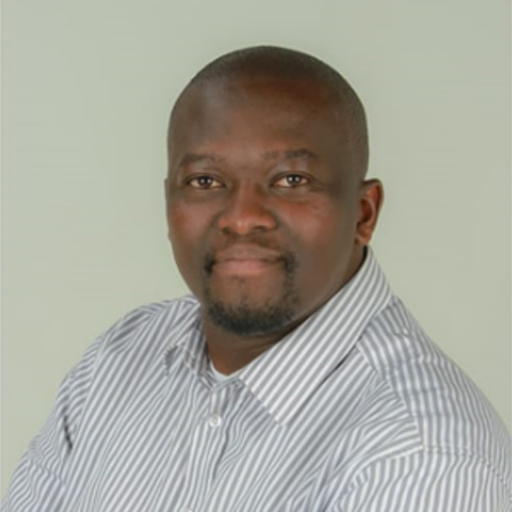